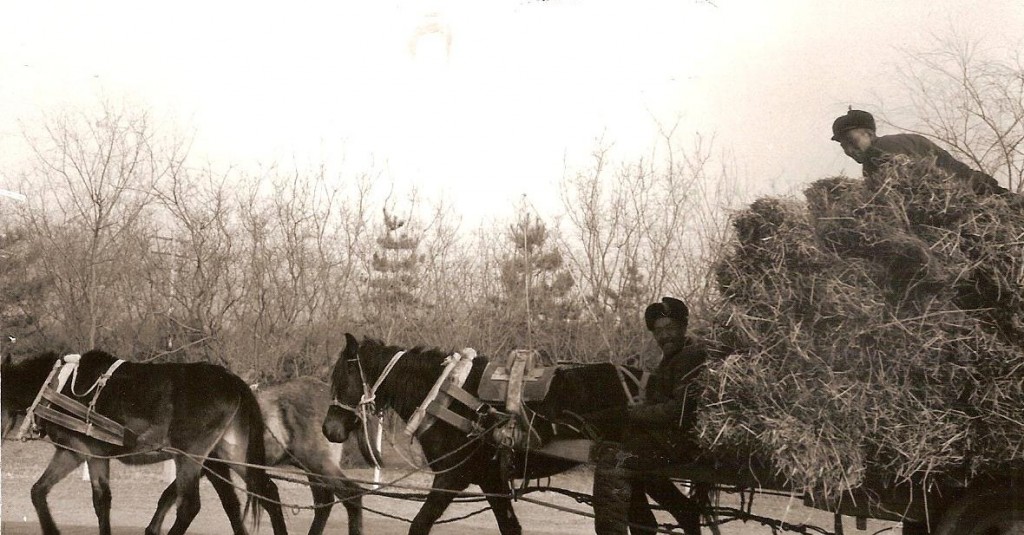 Ollie Carey was a Grand Old Dame but Wouldn't Have Wanted to be a Grande Dame
Fluffy Here: An Overdue Report
Let's Talk Paris Instead of New Year's
Categories Books, My Life
Comments (1)