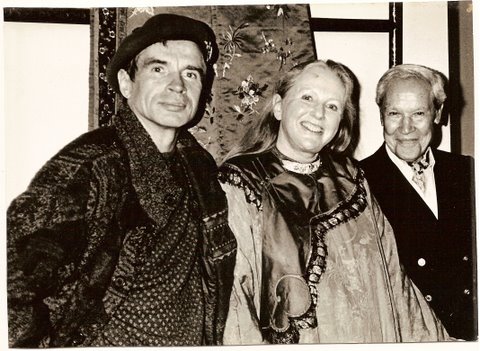 If She Were British She'd Be A Dame – A Very Special Dame!
They Play Polo In Moscow Too
An Italian King
Categories My Life
Comments (0)

Click here to cancel reply.
« Sure I Cooked Dinner for Julia Child: Often and Unafraid
Speaking of Irene: Some Storms I’ve Personally Known »