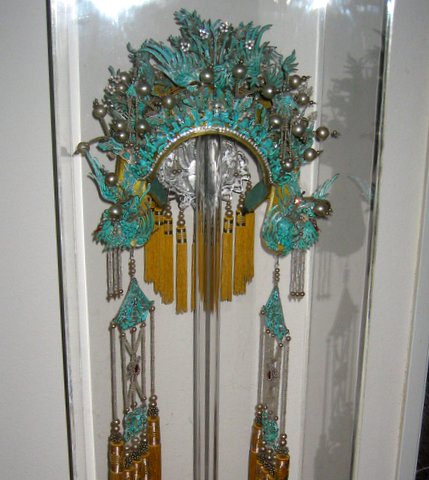 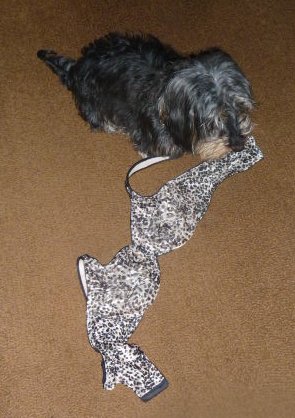 A Front Row Seat for the Cultural Revolution: And So the Adventure Begins
Men Didn't Like Women Wearing Trousers
Speaking of Irene: Some Storms I've Personally Known
Categories Editorial, My Life
Comments (2)

Click here to cancel reply.
« I Fell For Sneakers Before Models Were Falling In Stilettos
Ollie Carey was a Grand Old Dame but Wouldn’t Have Wanted to be a Grande Dame »