Archive for Gallery 3b 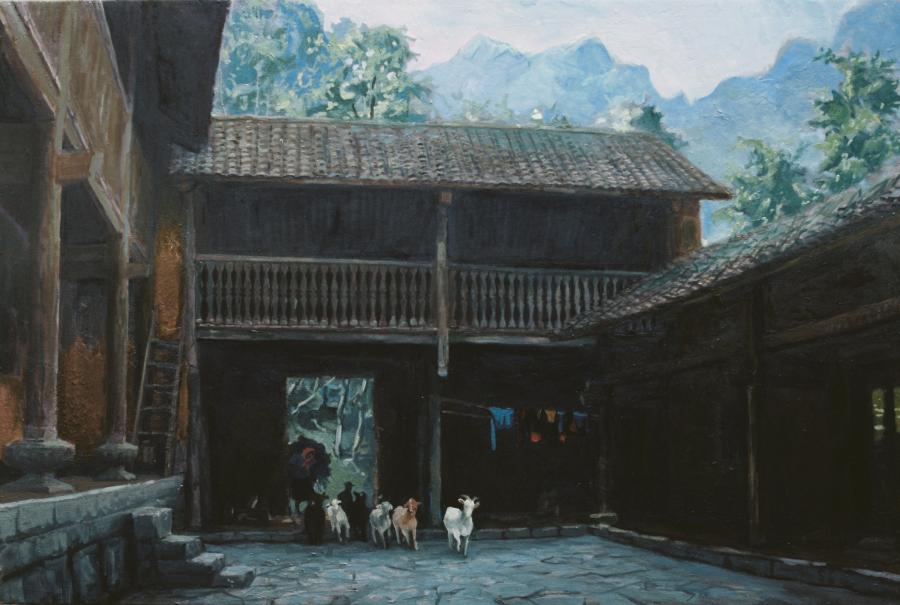 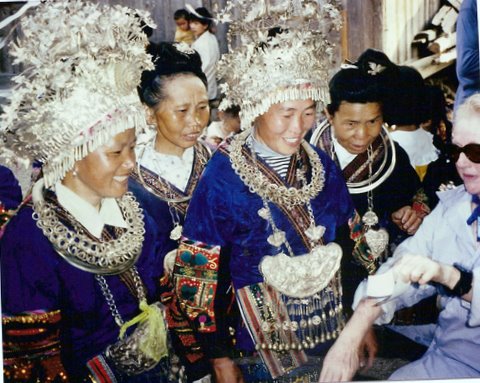