Archive for singing in the rain 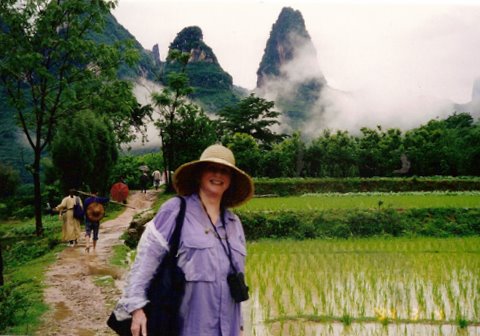 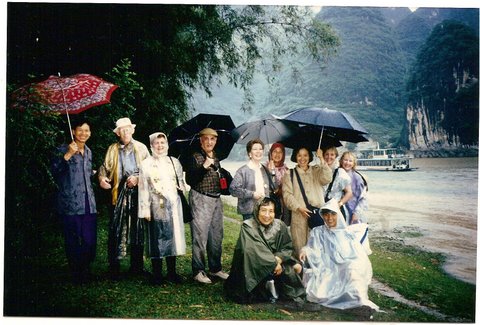 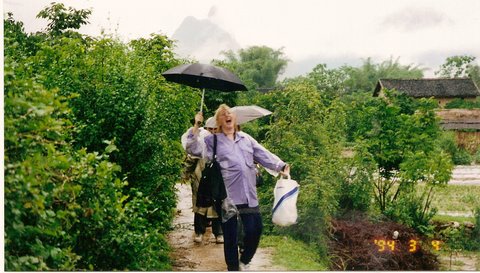 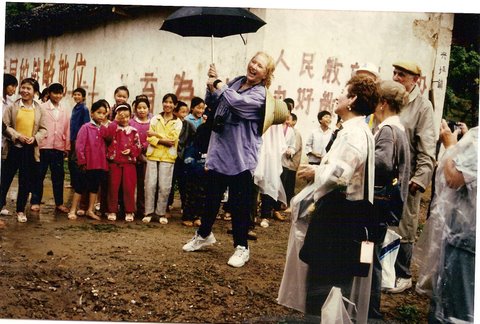