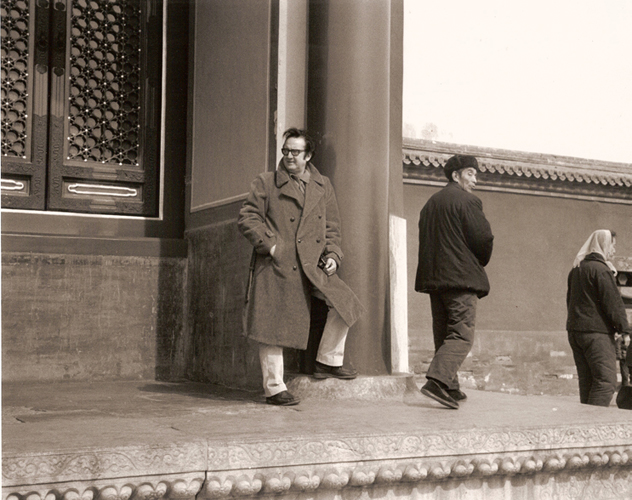 Dragons are Definitely In
They Play Polo In Moscow Too
A Front Row Seat for the Cultural Revolution: Stockholm Syndrome in Tientsin (part 3)
Categories Books, My Life
Comments (2)