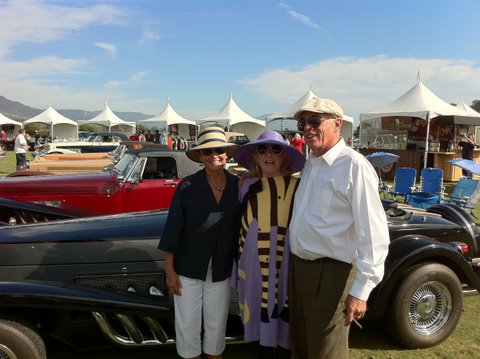 Men Didn't Like Women Wearing Trousers
It's Very Cold in Tokyo and Raining in Taipei
A Front Row Seat for the Cultural Revolution: Stockholm Syndrome in Tientsin (part 2)
Categories My Life
Comments (1)

Click here to cancel reply.
« Some Moan and Groan, Some Try to Do Something  About Problems
Life Was More Glamorous Then »