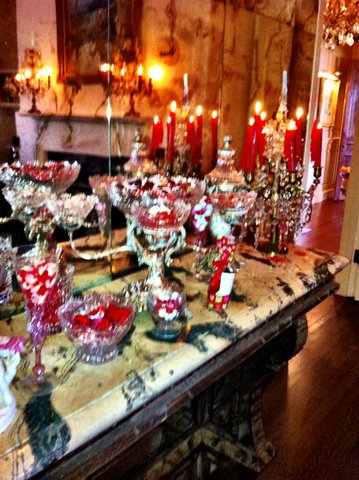 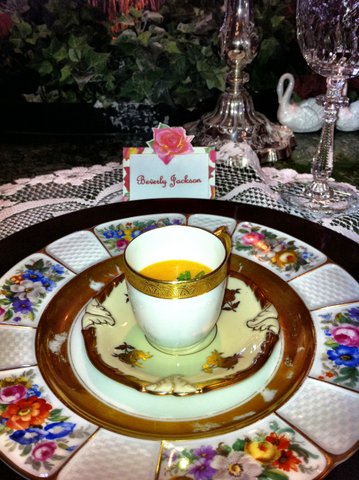 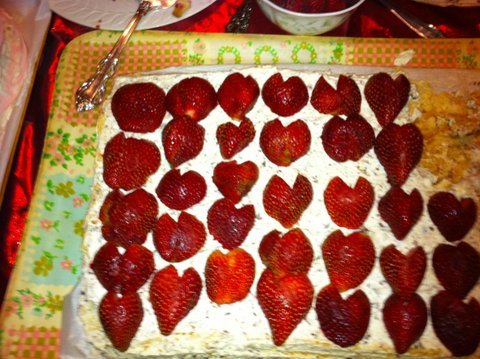 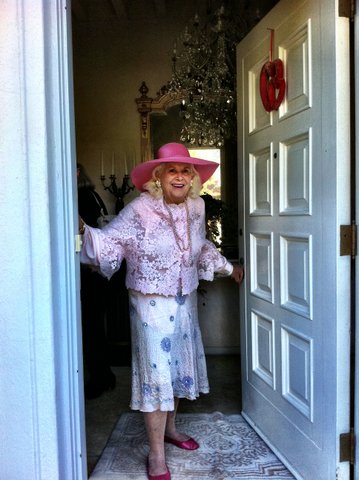 Click here to cancel reply.
« The Internet Trail Led From a Vanderbilt Wife to Dracula’s Daughter in Rumania
The Fabulous New Home Everyone Wants To See »