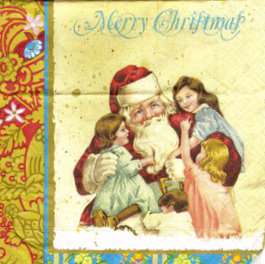 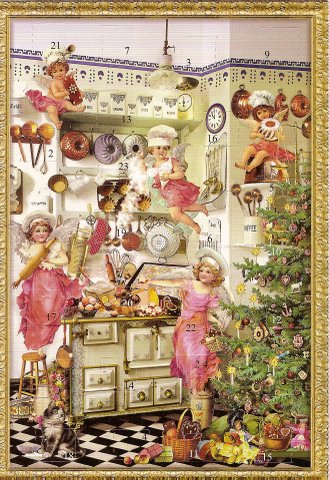 Click here to cancel reply.
« A Colorful But Rather Self Indulgent Life
Embroidering The Wings Of Angels With Silver Beads »