Archive for Mahahraja of Jaipur 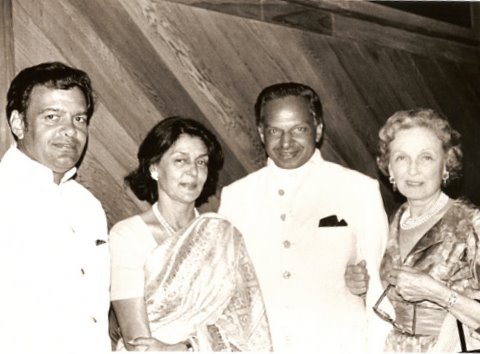 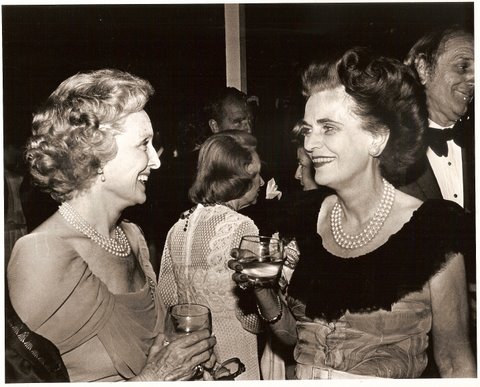 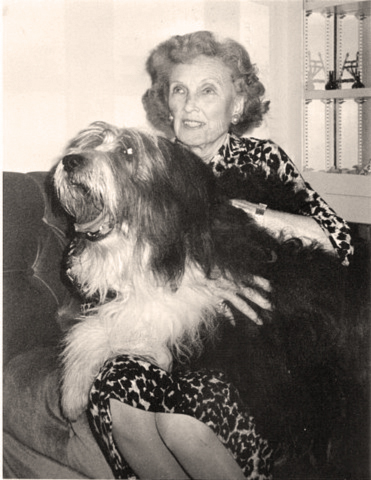 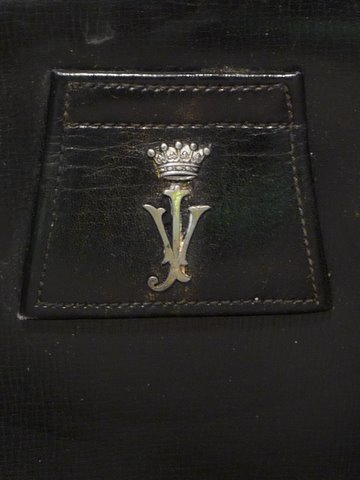