Archive for Raise the Red Lantern 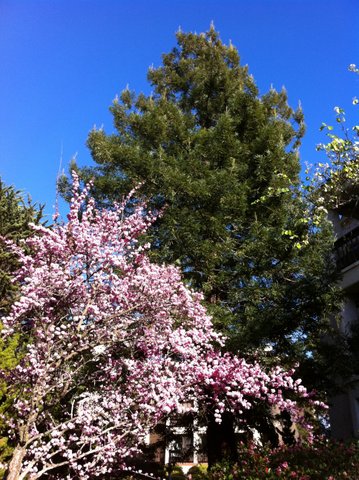 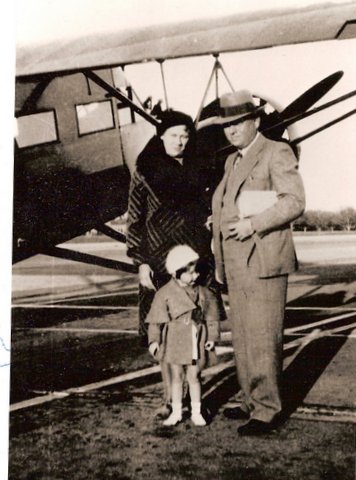 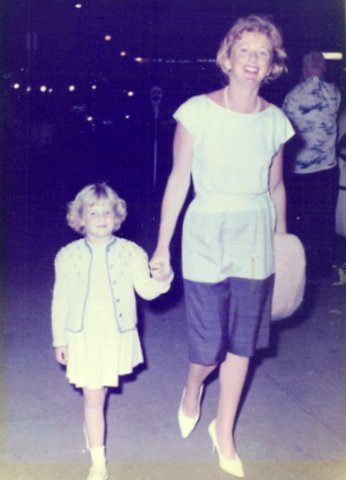