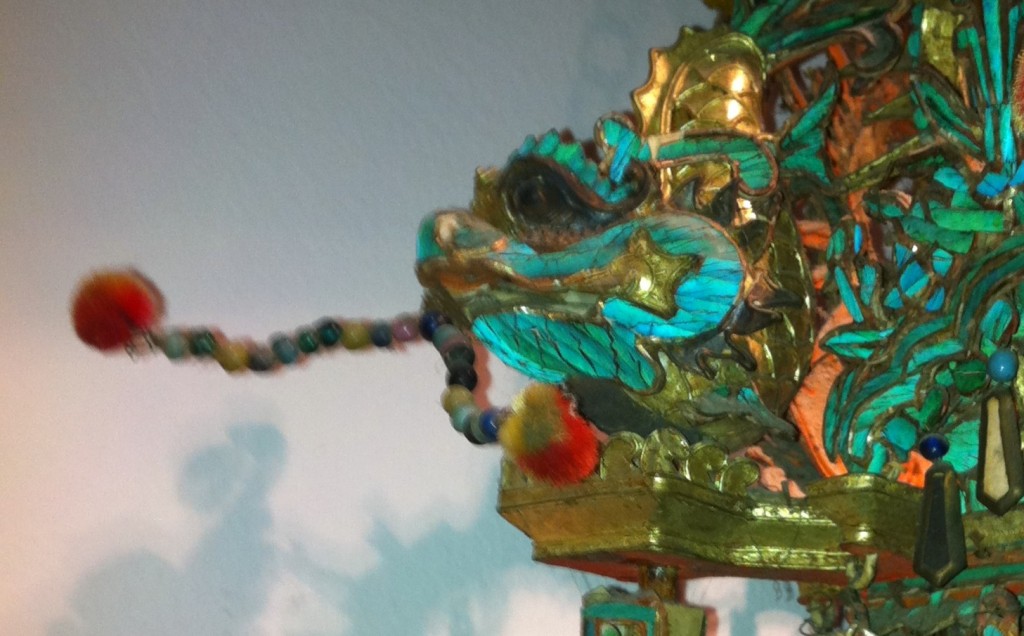 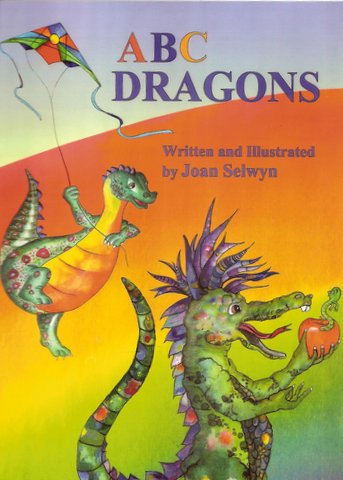 Sadly Diana Nyad Couldn't But I Was With Florence Chadwick The Night She Did
Sometimes a Book Really Starts One Thinking
A Front Row Seat for the Cultural Revolution: The First Annual Tientsin Carpet Fair
Categories My Life
Comments (3)

Click here to cancel reply.
« There Are A Lot Of Dragons Around My House
It’s Very Cold in Tokyo and Raining in Taipei »