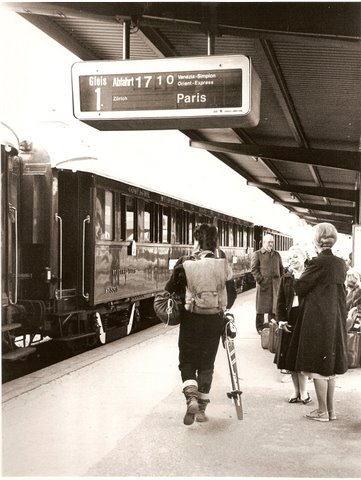 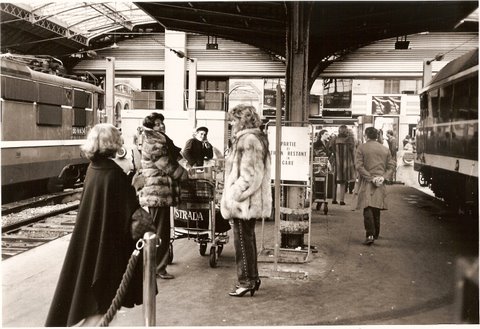 Sure I Cooked Dinner for Julia Child: Often and Unafraid
Dragons are Definitely In
A Front Row Seat for the Cultural Revolution: And So the Adventure Begins
Categories My Life
Comments (5)

Click here to cancel reply.
« 20 Ton Giants Against the Tiny Snowy Plover
Some Moan and Groan, Some Try to Do Something  About Problems »