Archive for The Ten Commandments 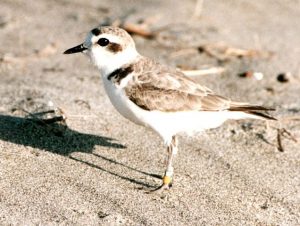