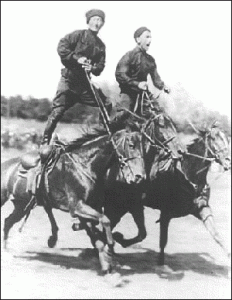 Click here to cancel reply.
« If She Were British She’d Be A Dame – A Very Special Dame!
A Grand Old Ship Holds Memories »