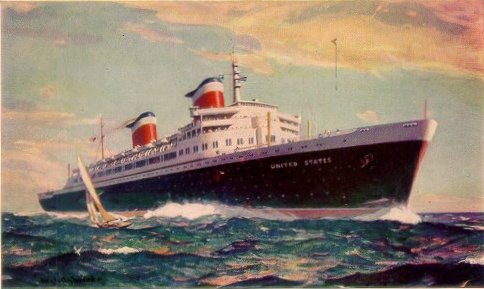 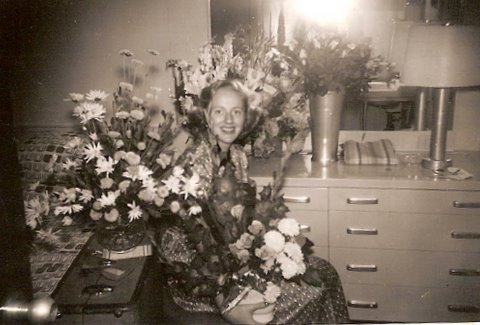 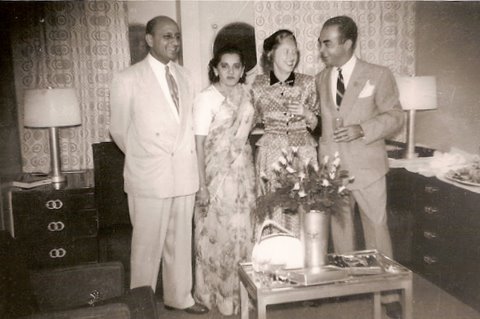 Sure I Cooked Dinner for Julia Child: Often and Unafraid
Speaking of Irene: Some Storms I've Personally Known
A Front Row Seat for the Cultural Revolution: The First Annual Tientsin Carpet Fair
Categories My Life
Comments (2)