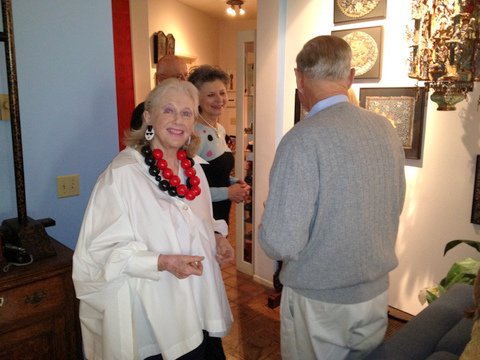 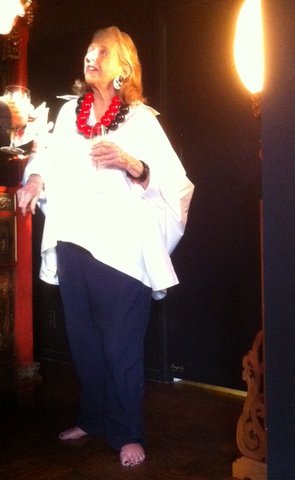 Click here to cancel reply.
« Ollie Carey was a Grand Old Dame but Wouldn’t Have Wanted to be a Grande Dame
I Got More Than I Asked For! »